Minecraft copper has many facets, but a fun quirk that veteran players will adore is that Minecraft copper turns green over time when naturally exposed to the elements, making a unique building material. But with more uses than just building, how do you use copper, how does it work, and where can you find it?

The colourful new resource arrived in the long-awaited 1.17 Caves and Cliffs update. Introduced as part of Mojang’s promise to the community to spruce up caves and mountains in the sandbox game, the update completely overhauled ore distribution, making it harder to find every material, including Minecraft diamonds. So, whether you want it for building or one its other uses, here’s where to find Minecraft copper. 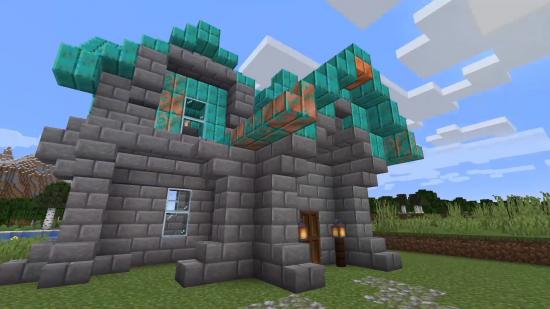 What is copper used for in Minecraft?

Copper is an excellent block for use in industrial-style Minecraft builds like factories, due to its clean-cut or oxidised looks. Copper is one of the more unique items in the Minecraft building inventory due to this oxidisation mechanic, which results in four different coloured variants, ranging from natural orange copper, to its Verdigris look. 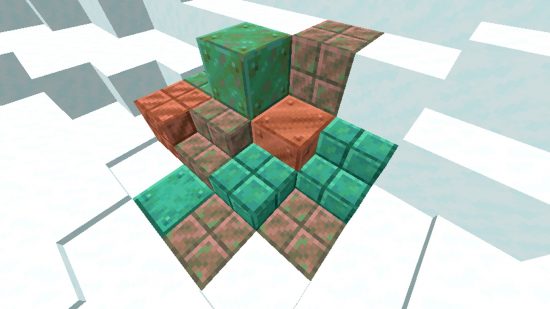 Not only are there four variants of the standard, smooth block of Copper, but the same goes for slabs, stairs, and cut copper, too. In survival mode, crafting Copper blocks will only result in the original variant. Leave it exposed for some time to cause the colour change. To keep at any one of the stages of oxidisation, you must combine the block with honeycomb in a Crafting Table, resulting in a waxed block that will no longer oxidise.

Copper can also be used to craft lightning rods. These are semi-defensive objects that attract lightning during lightning strikes, redirecting them away from your flammable wooden or wool builds. To make lightning rods, place three copper ingots in a straight vertical line down the middle column. 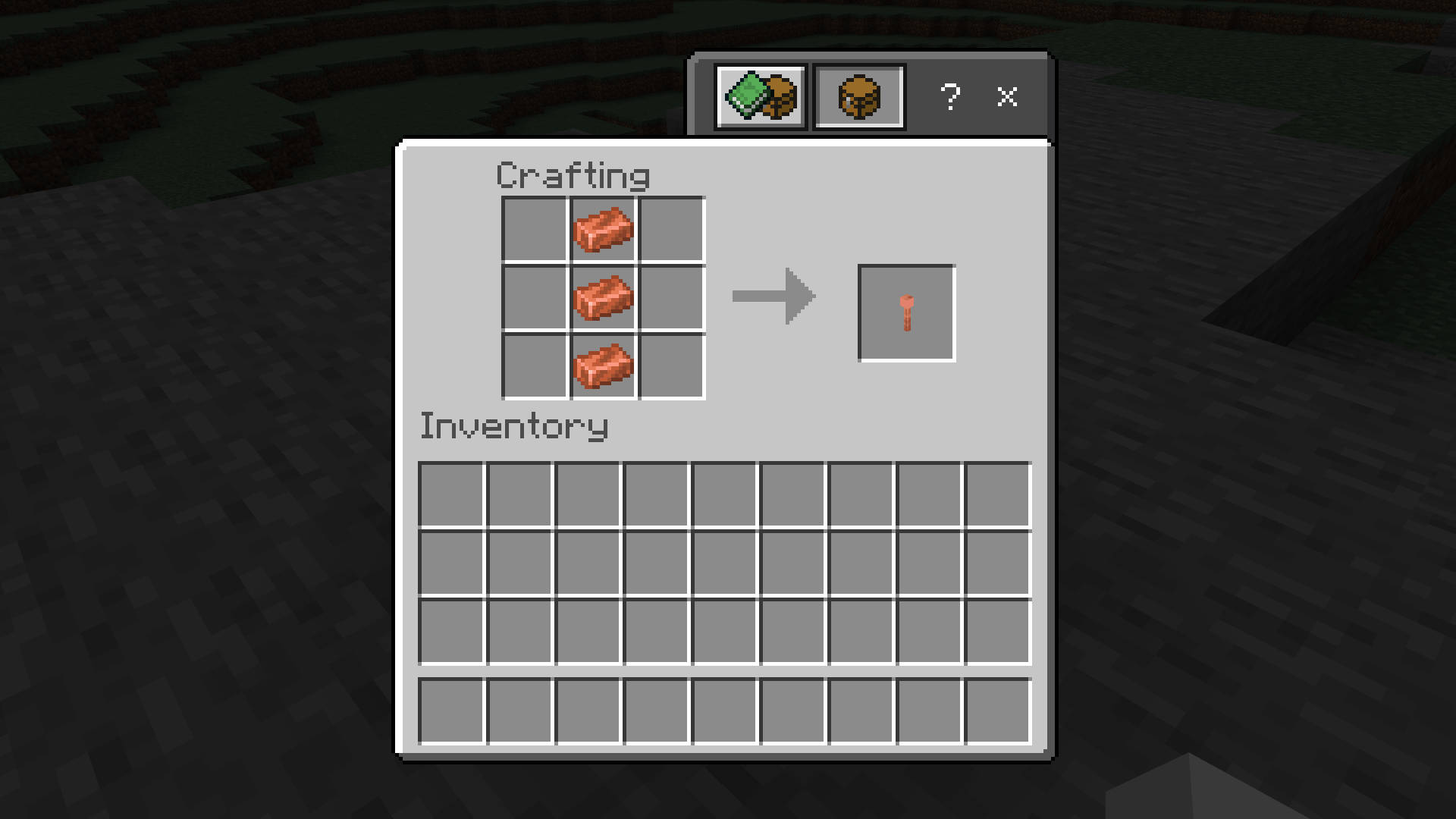 Lightning Rods can also be used in redstone circuits, as the copper item produces a redstone signal when struck by lightning. The unpredictability of the lightning strikes can give a randomised effect.

Well, interestingly, Charged Creepers are the only way to farm a specific decorative item you may not even know are available in vanilla Minecraft: Mob heads. While Skeleton mob heads were the first to be officially added to the survival inventory in 1.18 with the addition of Ancient Cities, no other mob head can be obtained in vanilla Minecraft without a Charged Creeper getting involved. If a Charged Creeper kills another mob, that mob may drop it’s own head as an obtainable item. So, create a simple mob farm with a lightning rod to direct thunder strikes, and decorate your base’s walls with your favourite mob’s decapitated heads. Nice.

The other key item you can craft in Minecraft using copper is a spyglass. Crafting a spyglass requires two copper ingots and one Minecraft amethyst shard – another item introduced in the Caves and Cliffs updates. The spyglass can be used to zoom in and focus on a specific point in your field of view. Your walking speed slows down while looking down the lens. 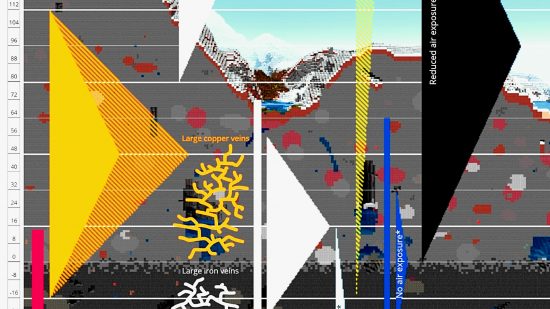 Where to mine raw copper in Minecraft

Copper is found underground between levels 112 and -16, and requires a stone pickaxe or better to mine. Since you can find Copper below Y-level 0, you might see it the Deepslate variant, which takes longer to break. When mined without the Silk Touch Minecraft Enchantment, Copper Ore drops Raw Copper in the same way as other ores, which is then smelted in a Furnace or Blast Furnace. With Silk Touch, the Ore block drops itself.

Copper is quite a common ore, so you can find plenty without even trying. However, if you are specifically on a hunt for the orange shiny stuff, your best bet is going to be Y-level 48.

In order to increase your Raw Copper output, you can mine the ore with a Fortune-enchanted Pickaxe, which can drop multiples of the raw mineral from one block. 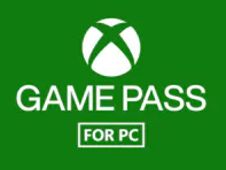 Now you have all the information to use up your Minecraft Copper, or find more if you run out, why not check out some of the best Minecraft Seeds in which to build your copper masterpieces? And, not that you could ever get bored of Minecraft, but don’t miss out on some of the other best PC games out there while you’re busy mining and building.

How to have the best Fallout New Vegas experience in 2022