Minecraft mobs are the living entities in Minecraft – short for mobile, these sometimes adorable, sometimes you can find aggressive creatures roaming the many biomes of the blocky universe. They will interact and respond to you, other players, and other mobs, whether that’s a creeper knocking at your door, or a pig in the pen in your back garden.

Minecraft mobs are susceptible to the same physics and environmental changes that affect players, such as catching fire or drowning. They can be attacked and killed with weapons, and when killed drop resources and experience points, with hostile mobs dropping rarer items on occasion.

In Creative mode, Minecraft mobs will never attack you, but can be divided into three behavioural categories in Survival and Hardcore modes, which include passive, neutral, and hostile. Utility mobs such as the iron golem and snow golem, can be crafted to assist you against hostile mobs. Trusting mobs can’t be tamed, but have a special behaviour when interacted with and include dolphins, ocelot, and even the adorable Minecraft fox. Here’s a list of all the mobs and monsters that can be found wandering the vast Minecraft landscape. 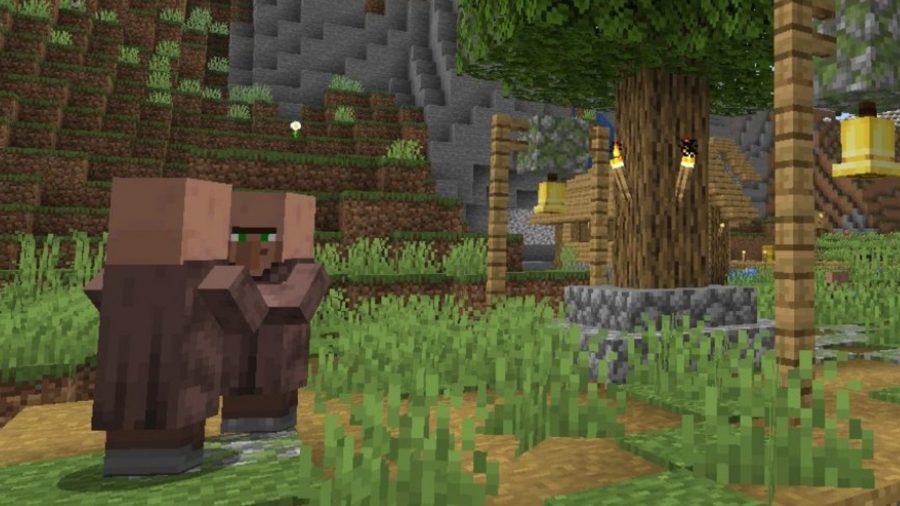 Minecraft passive mobs will not attack you and flee when attacked. They have the ability to breed, so you’ll see baby animals in the same area. Most passive mobs can be tamed, if they’re not already, such as horses in Minecraft. Then there are the inhabitants of Minecraft villages, like traders and villagers. Other farmyard friends can provide resources, including wool from sheep or milk from cows. 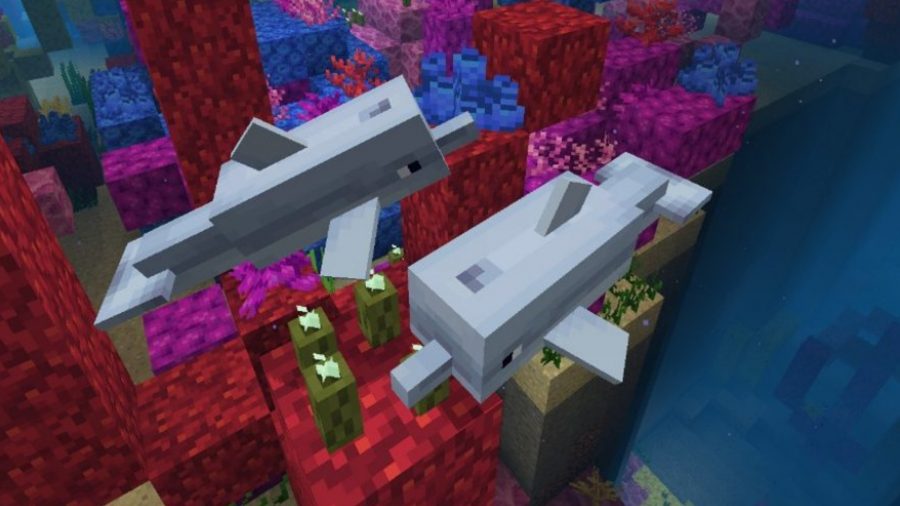 If provoked, neutral mobs in Minecraft will attack you, which may be useful if you’re after item drops or XP. Some neutral mobs such as wolves will attack other mobs like rabbits or sheep, and llamas are aggressive towards untamed wolves. Minecraft bees can be found in flower forests and plains, or beehives you can make using wood planks and honeycomb.

Some of the Minecraft monsters in this category behave slightly differently, with spiders and cave spiders becoming hostile if the light level falls below ten. 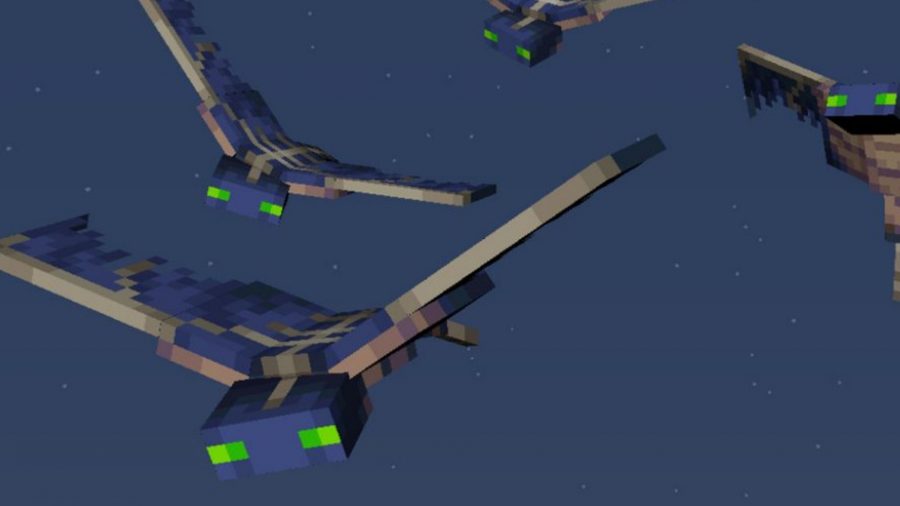 Hostile mobs in Minecraft are dangerous and aggressive and attack you within a certain range, usually 16 blocks, without any obstruction. However, some mobs are capable of detecting you from 100 blocks away. Flying mobs like a Minecraft phantom, spawn above and attempt to swoop down and attack you. A boss mob is a special type of hostile with a larger detection range and more health; examples include the Minecraft ender dragon and the Minecraft wither.

If you want to be better equipped when dealing with these villainous mobs, our Minecraft shield guide provides the perfect defence, and when you’ve harvested your phantom membranes and other mob ingredients, you’ll be able to brew all kinds of potions in Minecraft. If there are not enough Minecraft mobs here for you, try adding more Minecraft mods or drastically altering their look using Minecraft texture packs. You can also check out the upcoming camel mob and sniffer mob expected in the Minecraft 1.20 update coming next year.

Getting To Know IC 555 Through Experiments